Won’t You Be My Neighbour? 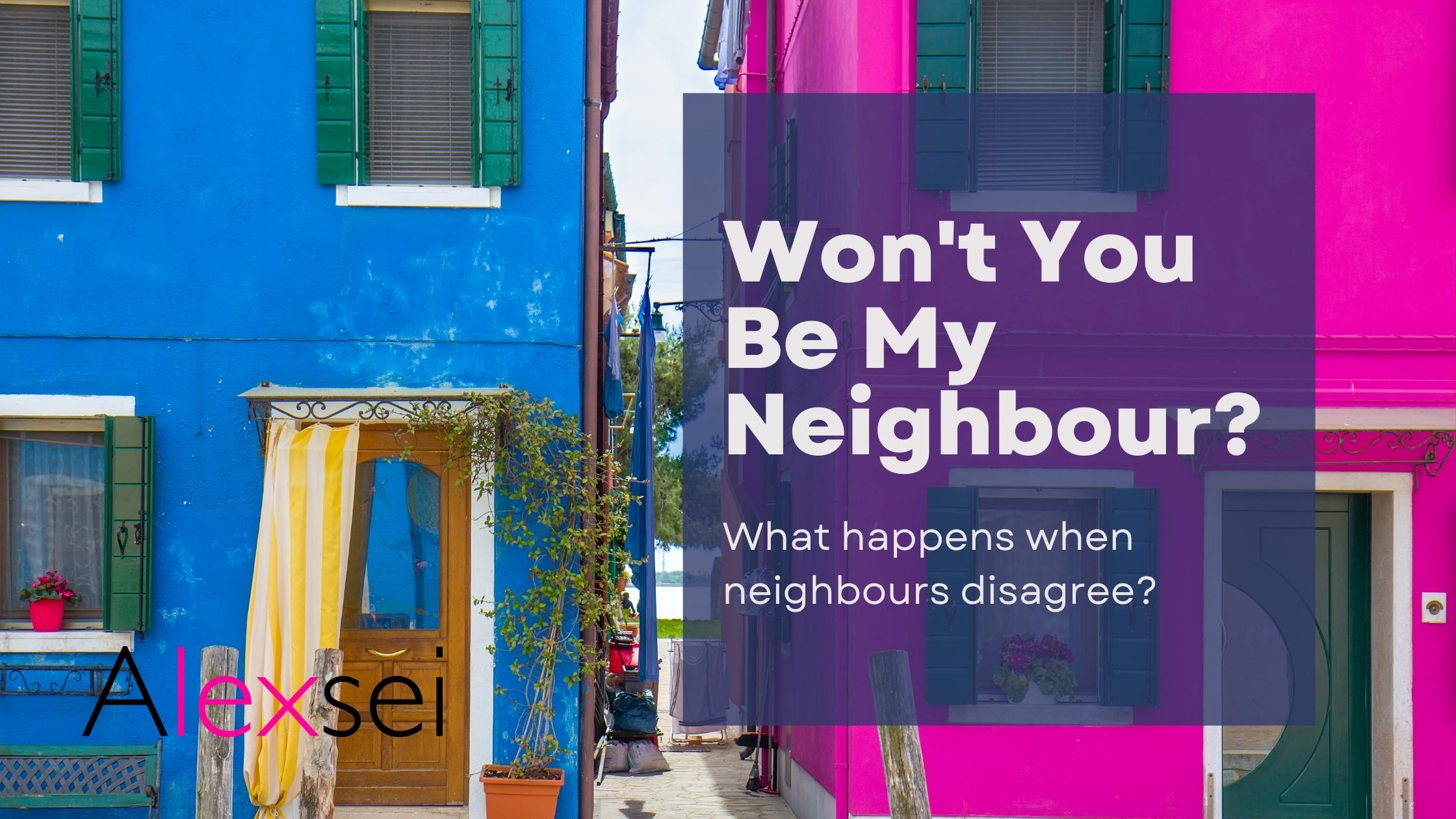 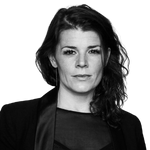 And if so, will you agree to be bound forthwith by the duty of taking reasonable care and precaution when clearing snow and other accumulating debris from the sidewalks in front of and adjacent to your property? Isn’t that what makes a “good neighbour”?

That was the argument put forth by the Plaintiff’s counsel in a recent case from British Columbia. Darwin Der was walking home on a Burnaby sidewalk in 2017. Returning from the local grocery store with his wife, he slipped on the sidewalk in front of the house belonging to Ang Zhao and Quanqiu Huang. Though the homeowners had cleared the walk and claimed to have salted it that morning, Der slipped on some black ice that had accumulated through the day, fell backward, and hit his head, sustaining a serious injury that left him an incomplete tetraplegic.

While most municipalities have enacted bylaws that require property owners to clear snow and ice off of sidewalks by a particular time each morning, courts have been reluctant to find that a residential property owner owes a common law duty of care to pedestrians using those sidewalks. In Der v. Zhao, 2021 BCCA 82 (CanLII), the British Columbia Court of Appeal finally put the question to the Anns/Cooper test to determine with a little more certainty what, by law, a good neighbour is actually required to do.

Both parties agreed that the homeowners had complied with the municipal bylaw to clear the area of snow and ice. The problem, according to an accident reconstruction expert hired by the plaintiff, was that the homeowners didn’t do a good enough job of removal, either by failing to salt the area or failing to salt it sufficiently. At the summary trial application, the judge decided on analysis of the evidence that the relationship between the parties did not fall within a recognized category that had previously been found to give rise to a duty of care to clear, salt, and maintain the sidewalks adjacent to their home for the benefit of possible pedestrians. While the plaintiff argued that a novel duty of care should be found, the trial judge dismissed the claim.

On appeal, the Court agreed to conduct an Anns/Cooper test. The Appeals Court agreed with the trial judge that no prima facie duty of care existed. On the foreseeability branch, the Court found that yes, one could reasonably assume that if a sidewalk was not properly cleared of snow and ice, a pedestrian could fall and become injured. However, when conducting a proximity analysis, the Court agreed with the respondents’ argument in that the size and nature of the class of property owners is a considerable factor.

A pedestrian who goes for a 30-minute walk on a day with freezing temperatures after a snowfall may walk by dozens or hundreds of residential properties. Furthermore, sidewalks aren’t owned by the property owner, they’re owned by the municipality. There is no common law duty of care to maintain the property of a neighbour for the benefit of strangers who may use that property. To find otherwise, said the Court, would be unfair.

So while we may argue, as neighbours, what a good neighbour should do by social standards - maybe cut your lawn for you while you’re out of town, or at the very least keep the dogs from barking day and night, there is now a reasonable degree of certainty that good neighbours start by having good fences and end their legal obligation when municipally-owned potentially icy sidewalks located proximally to the residential homeowner’s property become hazardous due to unpredictable environmental circumstances.

Kate Cash is a Research Lawyer at Alexsei.