SCC: Honesty Is More Than Not Lying 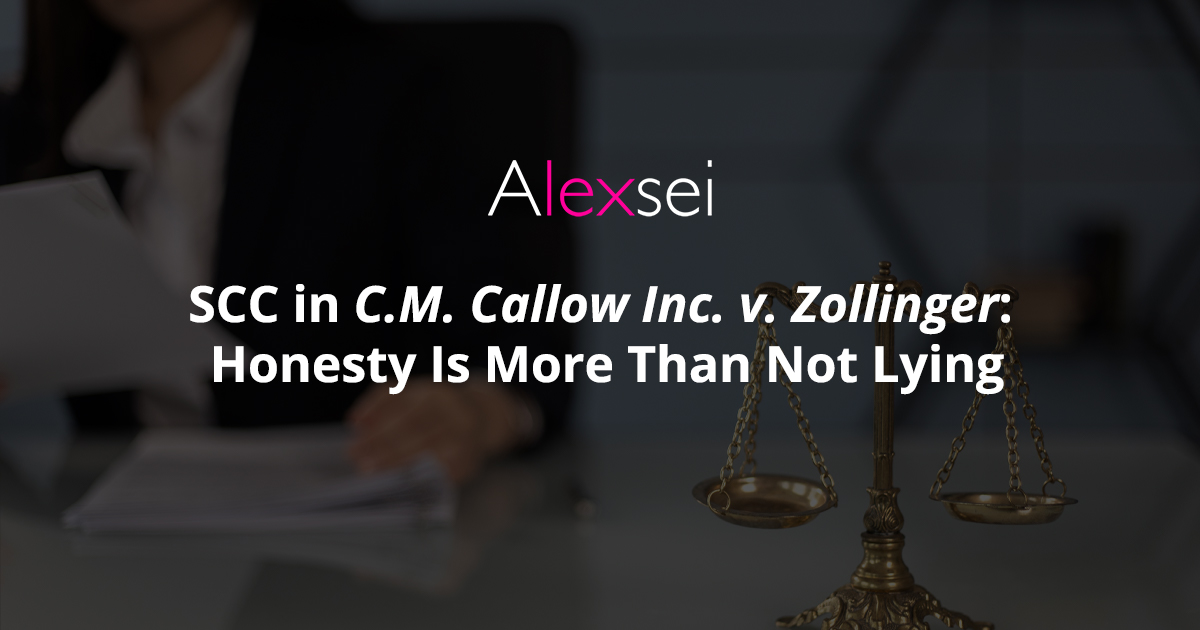 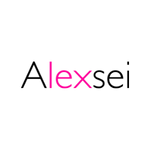 The duty of honest performance in contract has just been bolstered by the Supreme Court of Canada in a December 18 decision, C.M. Callow Inc. v. Zollinger, 2020 SCC 45. In Callow, the Supreme Court held that the duty of honest performance bars not only lying, but also knowingly misleading the other party. Moreover, silence can constitute knowingly misleading. It’s a highly fact specific determination. Although there remains no positive duty to disclose material facts, not correcting the other party’s misapprehensions may constitute a breach of the duty. The majority and concurring judges split 5-3 as to whether expectation damages or reliance damages (respectively) were the proper measure for breach of the duty of good faith.Therefore, parties contracting in a commercial environment will need to think about the other party’s state of mind. Parties must try and avoid knowingly misleading their contract counterparty through actions or silence, or risk being liable for a breach of the duty of honest performance.We discuss this decision and some background in more detail below:

In 2014, the Supreme Court of Canada, in the landmark case Bhasin v. Hrynew, 2014 SCC 71, recognized a general organizing principle of good faith. This principle means that parties generally must perform their contractual duties honestly and reasonably and not capriciously or arbitrarily (¶63). The rule is not free-standing. It is a standard that underpins and is manifested in more specific legal doctrines. It may be given different weight in different situations (¶64).

The duty of honest performance applies to all contracts. It requires the parties to be honest with each other. It applies both to the performance of one’s obligations, and to the exercise of one’s rights under a contract, including a non-renewal clause (¶42). The organizing principle of good faith is not a free-standing rule. It manifests itself through existing good faith doctrines. The list of existing doctrines may be incrementally expanded where appropriate (¶44).The law as set out in Bhasin was held sufficient to dispose of the matter. There was no need to expand upon it; instead Callow served as an opportunity for the Court to illustrate the existing doctrine (¶44). While the duty of honest performance and the duty to exercise discretionary powers in good faith are distinct, they are not disconnected from one another. They are different manifestations of the organizing principle of good faith (¶45).A breach of the duty of honest performance must be directly linked to the performance of the contract (¶51). No contractual right may be exercised in a dishonest manner because that would be contrary to an imperative requirement of good faith (¶54).Given Canada’s bijural environment, reference can be made to Quebec Civil law decisions. While authorities from Quebec do not bind the Court in its disposition of a private law appeal from a common law province, they serve as persuasive authority as to the framework in place(¶58-62, 73).Parties to a contract cannot outright lie or tell half-truths in a manner that knowingly misleads a counterparty. A failure to disclose a material fact, without more, would not be contrary to that standard (¶77). The duty of honest performance is distinct from a free-standing duty to disclose information (¶80). At the end of the day, whether or not a party has knowingly mislead a counterparty is a highly fact-specific determination, and can include lies, half-truths, omissions, and even silence depending on the circumstances. This list is not closed, rather it exemplifies that dishonesty or misleading conduct is not confined to direct lies (¶91).Baycrest’s intentionally withholding information, combined with active communications to the contractor, deceived the contractor. By failing to correct the misapprehension, Baycrest breached its duty of honest performance (¶101).The majority held that the measure of damages for a breach of the duty of honest performance is according to the ordinary contractual measure, that is the expectation interest (¶105-110).The concurring judges (Moldaver, Brown, and Rowe JJ.) disagreed with the comparative analysis of Quebec civil law as a persuasive source (¶123-125, 154-175). They agreed that sometimes silence or half-truths amount to a misleading statement. The concurring judges held that a contracting party may not create a misleading picture about its contractual performance by relying on half-truths or partial disclosure. They held that contracting parties are required to correct representations that are subsequently rendered false, or that the representor discovers were erroneous (¶132). The concurring judges held that the reliance measure of damages, and not the expectation measure, was appropriate in cases involving a breach of the duty of honest performance (¶139-145).Cote J. dissented (¶183-238).