Relocation with a Child of the Marriage: Recent Judicial Treatment of the Amendments to the Divorce Act 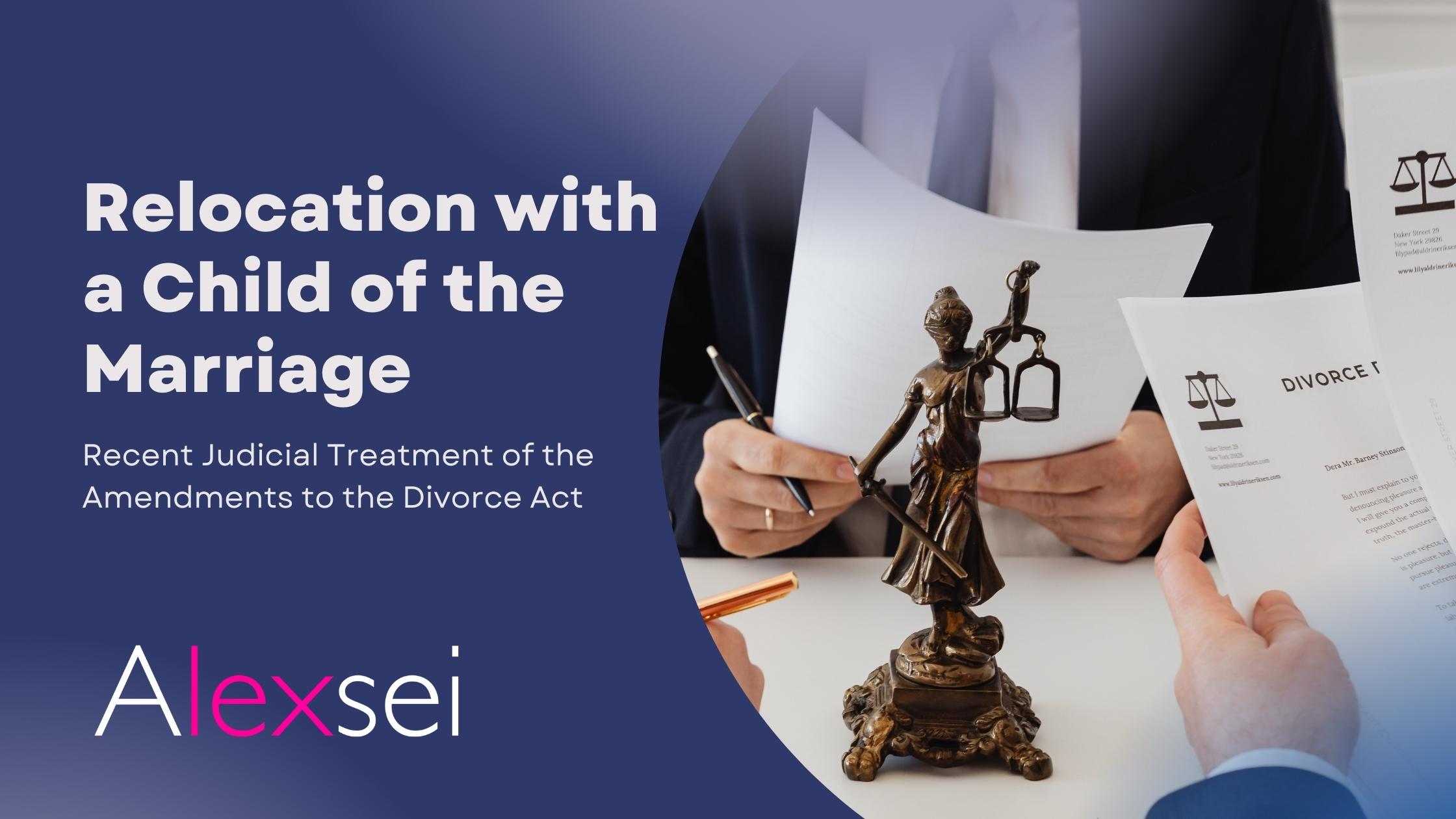 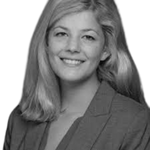 The Divorce Act , RSC 1985, c 3 (2nd Supp) (“Divorce Act”) was amended eight months ago in March 2021. The amendments contained new provisions that apply to applications relating to relocation. Relocation is when one parent wants to move with a child - it is often a complicated issue for families. As a result, relocation applications are frequently before the court. This blog post will set out the new procedure under the Divorce Act and review the leading jurisprudence that has been released in the following eight months.

Before the amendments took effect, the leading case was the Supreme Court of Canada’s decision in Gordon v. Goertz (“Goertz”). In Goertz, the Court outlined the following two-part test:

Amendments to the Divorce Act set out a three-part framework application to changes of residence and relocation:

Section 16.9 requires a person who has parenting time or decision-making responsibility in respect of a child of the marriage and who intends to relocate must give at least 60 days’ notice in the form prescribed by the regulations.

Section 16.92(1) sets out additional factors relating to the best interests of the child to be considered on relocation applications, including:

The mother sought an order to relocate with her children to Brooklyn from Victoria, British Columbia. Justice Warren observed that s. 16.92(2) of the Divorce Act precludes consideration of what the parent seeking to relocate would do in the event that he or she was not permitted to relocate. However, the law is unclear of whether the court could consider what the respondent parent would do if the relocation was permitted. Justice Warren declined to make a definitive finding of the meaning of s. 16.92(2) (paras 101-111).After a detailed consideration of the factors enumerated in sections 16(3) and s. 16.92(1), Justice Warren concluded that the enhanced emotional stability and increased opportunities to nurture their racial and cultural identities that will inure to the children’s benefit if they return to New York weighed heavily in favour of permitting the relocation. The children did not have deep roots in Victoria. The father would move with the children, so it would impact the time they spend with their father or the quality of their relationship with him. Justice Warren found that the proposed relocation to Brooklyn was in the children’s best interests (paras 190-191).

In this case, the mother sought permission to relocate with her child to Lebanon. Mills J. made two significant observations about the recent amendments to the Divorce Act. Firstly, the legislation appeared to now set out a complete guide for the court to follow when faced with relocation applications, which replaced the common law test set out in Goertz (para 17).Secondly, Mills J. noted that the legislative framework failed to state whether there must first be a change of circumstances before the provisions of s. 16.9 and s. 16.92 are to be considered. Mills J. found that the parent seeking the order does not need to demonstrate and the court does not need to satisfy itself there has been a change in the circumstances of the child beyond the proposed relocation (paras 18-20).Mills J. considered the factors in detail and found that it was not in the best interests of the child to move to Lebanon. Mills J. relied on the fact that there was a poorly defined parenting plan and the impact the relocation would have on the child significantly weighed against the relocation. The safety and security risks were considered. Further, the lack of any specifics with respect to how the father would be permitted to meaningfully engage in parenting time with the child was not reasonable and not in the child’s best interests (paras 80-83).

The parties resided in Prince Edward Island, where their one child was born. The mother sought authorization to relocate their child to British Columbia with their child.Since there was no order, award, or agreement in place, the parties equally bore the burden of proving whether the relocation was in Elizabeth’s best interests pursuant to s. 16.93(1) of the Divorce Act (para 448).After reviewing the factors set out in s. 16 and s. 16.92 of the Divorce Act, the Court was satisfied that it was in the child’s best interests to relocate to British Columbia. Although the plan would reduce the father’s parenting time, it would present the daughter the opportunity to gain a great deal. The court considered the mother’s isolation and mental health challenges in PEI and the increased support she would have in British Columbia (paras 449-450).