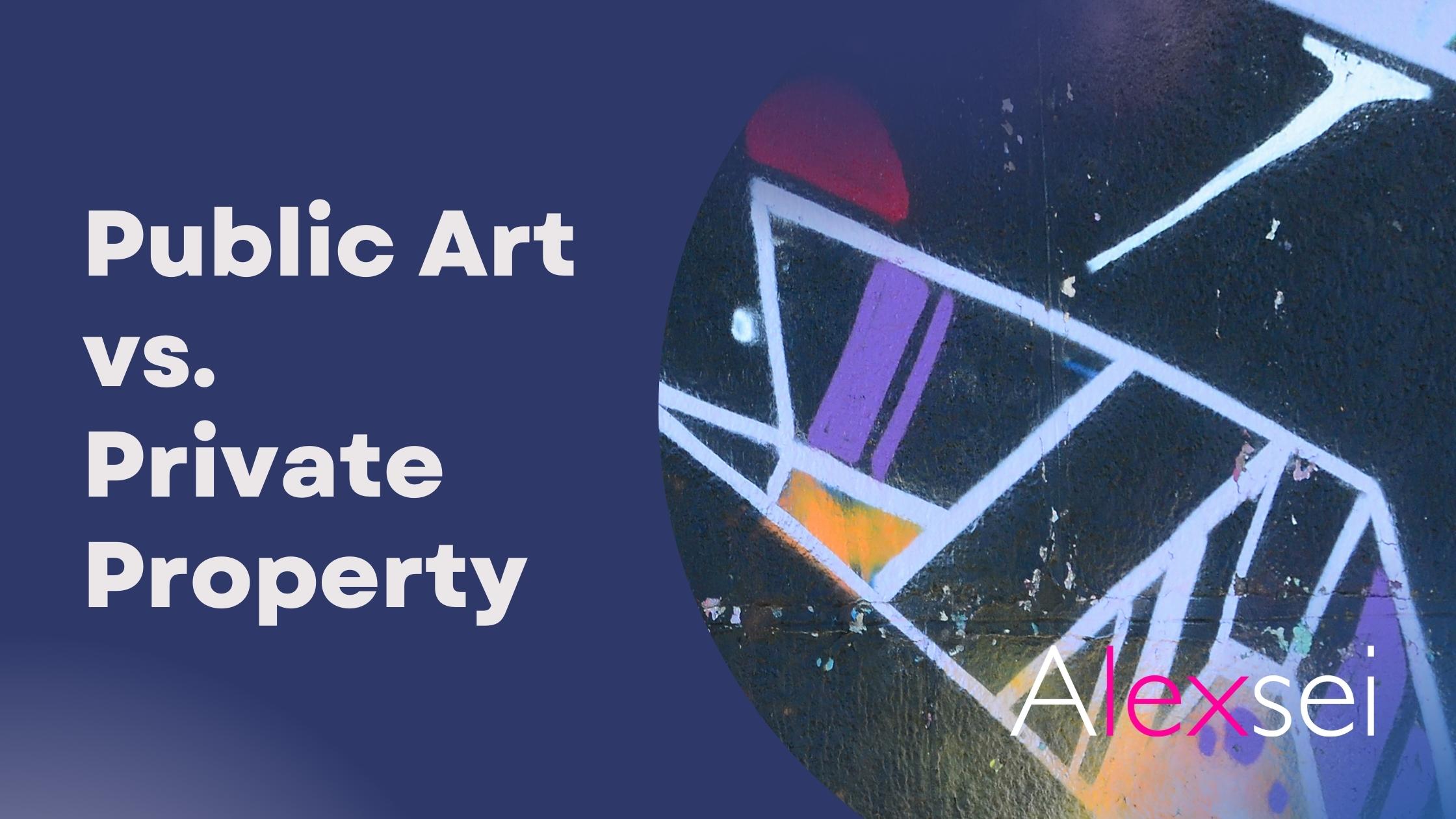 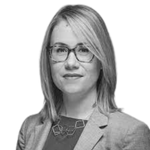 As an urbanite, one of my favorite pastimes is going on walks to admire street art, from temporary installations to commissioned murals and random graffiti on garage doors. But as a lawyer, I can’t help but have questions about the legal implications of the latter two forms of street art. If the owner of the property did not consent to the work, then obviously there are criminal issues in play. But what about the commissioned or permitted-but-not-compensated murals and graffiti on private property? Who “owns” these works? Absent a contractual provision, does the artist retain copyright in a work on someone else’s property? Does the artist have any say over whether the art is covered or destroyed? Can I take a photo of a public mural and then sell my photo as an NFT? [I kid on the last question… or do I?]

One of these questions was addressed in the “5Pointz litigation” out of New York. The plaintiffs were a group of “aerosol artists” whose paintings were featured on the exterior walls of a 200,000 square foot warehouse in Long Island that lovingly came to be known as “5Pointz”. While the owner had initially given permission for the paintings, the owner and related-entity defendants eventually began taking steps to demolish the building in order to replace it with luxury condos (typical!). The plaintiffs sought a preliminary injunction under the federal Visual Artists Rights Act of 1990 (“VARA”) to prevent the planned demolition. They argued that VARA gives the author of a work of visual art the right to sue to prevent the destruction of their work if it is one of recognized stature.

On November 12, 2013, the United States District Court for the Eastern District of New York issued an order denying the plaintiffs’ application for a preliminary injunction and stated that a written opinion would soon follow. The written opinion was issued only eight days later, on November 20, 2013 (published at ​​Cohen v. G&M Realty L.P., 988 F.Supp.2d 212 (E.D. N.Y. 2013)). However, in that short interim between the order and the written decision, the owner had the property “whitewashed”. In other words, almost all of the plaintiffs’ paintings on the building were covered up with white paint.

The Court’s written decision explained that the merit of the plaintiffs’ VARA claims was not the reason why it refused to grant a preliminary injunction. In fact, at least some of the works in issue presented sufficiently serious questions going to the merits of the claim that they were of recognized stature (at 226). The issue for the plaintiffs was irreparable harm. The irreparable harm inquiry requires the court to consider the injury the plaintiffs would suffer if they lost the preliminary injunction but ultimately prevailed on the merits, paying attention to whether monetary damages would be inadequate to compensate for that injury. The Court found that, even though the paintings were painted for free and on public display, the plaintiffs would be hard-pressed to contend that no amount of money would compensate them for their paintings (at 226-227). Further, in terms of balancing the hardships, the Court found that the curator of the paintings always knew that the buildings were coming down (at 227).

The trial took place before the same district court judge in 2018. In a decision reported at Cohen v. G & M Realty L.P., 320 F.Supp.3d 421 (E.D. N.Y. 2018), the Court found that the owner’s whitewashing of the paintings constituted a willful violation of the plaintiffs’ VARA rights in respect of 45 works of art on the building.

The Court first concluded that VARA protects temporary works and unremovable works on buildings unless the artist waives their rights in a writing signed by both the artist and the building owner (at 436). No such writing existed for any of the works in question and, as a result, they were eligible for VARA protection.

The next question was whether the works were of a “recognized stature.” The Court set out a two-tiered test for “recognized stature.” First, the visual art in question has “stature” (in other words, it is viewed as meritorious). Second, the stature must be recognized by art experts, other members of the artistic community, or by some cross-section of society (at 437). The Court concluded that the works easily qualified as works of recognized stature. They had been curated by a celebrated aerosol artist, were by artists who had achieved artistic recognition outside of 5Pointz, and were visible to millions passing by on trains (at 438-439).

Given the “abject nature” of the defendants’ willful conduct, the Court awarded the maximum statutory damages under VARA for each of the 45 works of art destroyed, for a total damages award of a whopping $6.75 million (at 428). Where a VARA-protected work of art is destroyed willfully, the court can award up to $150,000 in statutory damages (at 430). The Court made this award notwithstanding its finding that there was no provable market value for any of the works (at 442), noting that had it not been for the owner’s “insolence,” the statutory damages award would have been significantly less.

The United States Court of Appeals for the Second Circuit affirmed the district court’s decision in Castillo v. G&M Realty L.P., 950 F.3d 155 (2nd Cir. 2020). The Second Circuit rephrased the test for “recognized stature” as a work that is of high quality, status, or caliber that has been acknowledged as such by a relevant community (at 166), but nonetheless agreed with the district court’s finding that the works were of recognized stature (at 169). The Court also agreed that temporary works could merit VARA protection (at 167), citing Banksy’s famously self-destructing “Girl with a Balloon” (at 168).

One of the defendants’ arguments on appeal was that the district court had erroneously focused on the stature of the 5Pointz site rather than the individual works in issue. The Second Circuit disagreed that this was the case, but also noted that the site of a work is relevant to its recognition and stature and may, in certain cases, render the recognition and stature of a work beyond question. Appearance at a major site means that the work has been deemed meritorious by the curator and therefore is evidence of stature (at 170).

With respect to the damages award, the Second Circuit agreed that the owner had acted willfully and was especially disturbed by the fact that he had whitewashed the paintings at all, which was not necessary to do before the demolition (at 171). There was no abuse of discretion in the district court’s award of the maximum amount of statutory damages (at 173).

So what is the takeaway from all of this? Street art of merit, though possibly having a market value of zero, is inherently valuable and worthy of protection. Also, if you want to destroy a celebrated piece of art on your property, don’t be a jerk about it.