Legal Tech Adoption: Lawyers May Be Slow to Change, but They’re Not Slow to Innovate! 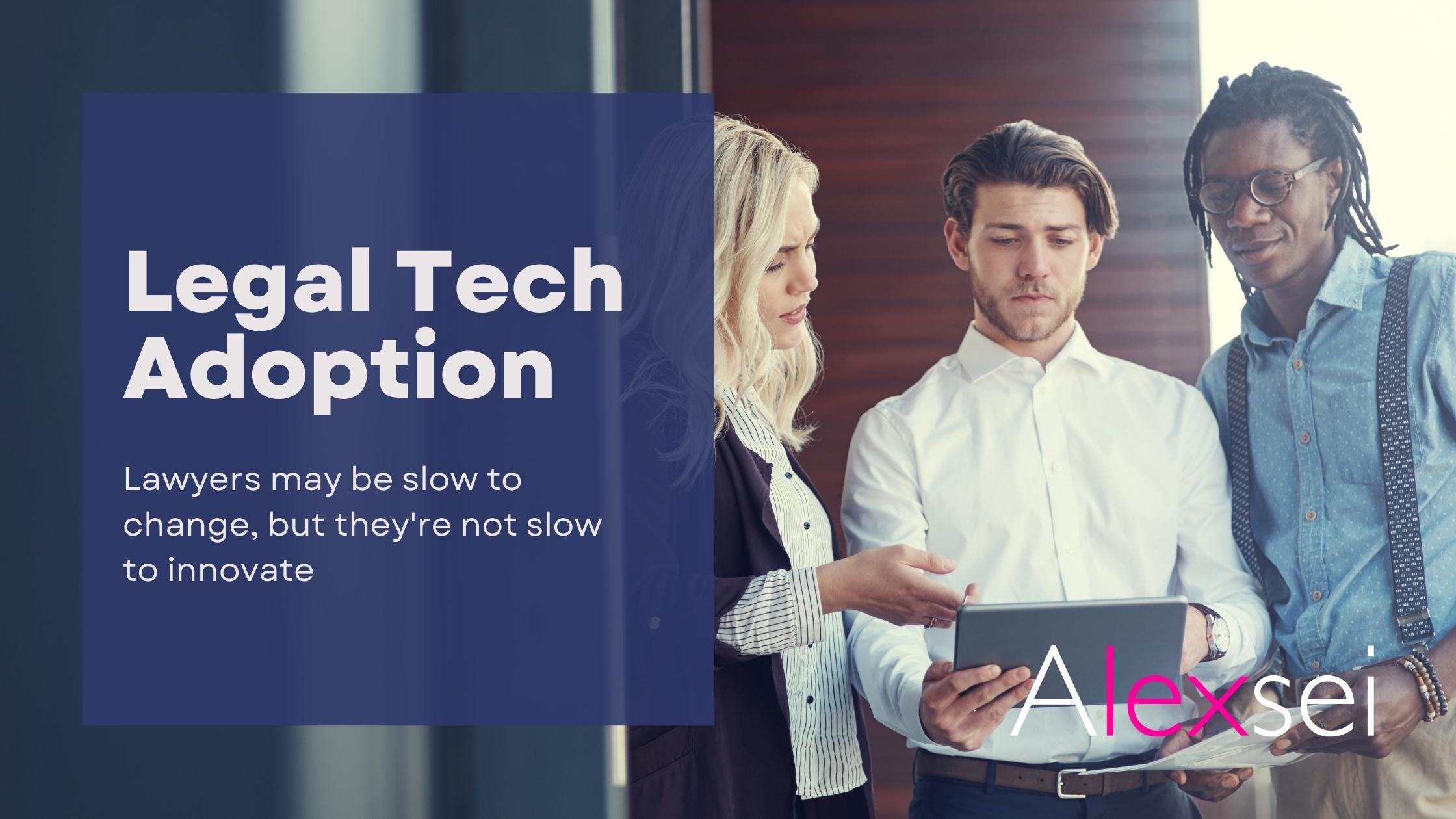 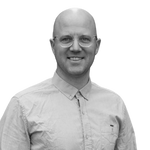 I understand why people believe and perpetuate the pernicious and ill-founded notion that lawyers are slow to adopt technology, but this narrative is not only damaging to the profession but it’s also demonstrably false. Yes, the legal profession tends to lean conservative, which is perhaps rightfully associated with being slow to change. But it is a grave mistake to equate being slow to change with being slow to innovate. It is a grave mistake not just because it is intellectually false but also because the consequences are massively harmful to the rate of legal tech innovation, which is a consequence in direct opposition to the stated objectives of those most loudly proclaiming that the legal profession is slow to innovate!

Edmund Burke, one of the founders of the modern conservative movement, once said that conservatives are “perceptive reformers” who combine “an ability to reform with a disposition to preserve.” And “the man who loves change is wholly disqualified, from his lust, to be the agent of change.”

A vast majority of “innovations” are merely changes that the perpetrators hope and believe are innovative. This is true not just in the legal industry but in all industries, and it’s no slight against anyone trying to innovate. Innovation in general is really hard. And in the legal profession particularly, the practice and business are highly complex and there’s a lot at stake, for good reason, making innovation especially hard. It’s not the market’s fault, it’s the innovators’ problem.

We cannot forget that the adoption of most legal technology is a change that comes with a massive cost, regardless of whether that change is in fact innovative. And it’s this cost that renders change difficult, especially since the degree to which a given change is innovative cannot be known beforehand. So, if we are to meaningfully improve the rate of innovation in the legal industry, we must stop perpetuating this pernicious and ill-founded notion that lawyers are slow to adopt innovative technology. Rather, we must be deliberate in our efforts to build more valuable products that are cheaper to try instead of modestly valuable products that are costly to try.

Lastly, we must also remember that the users and buyers determine the value of a product, which is not to be assumed by the innovators.