Blasts from the Past - Making Sense of the Statutes of Frauds 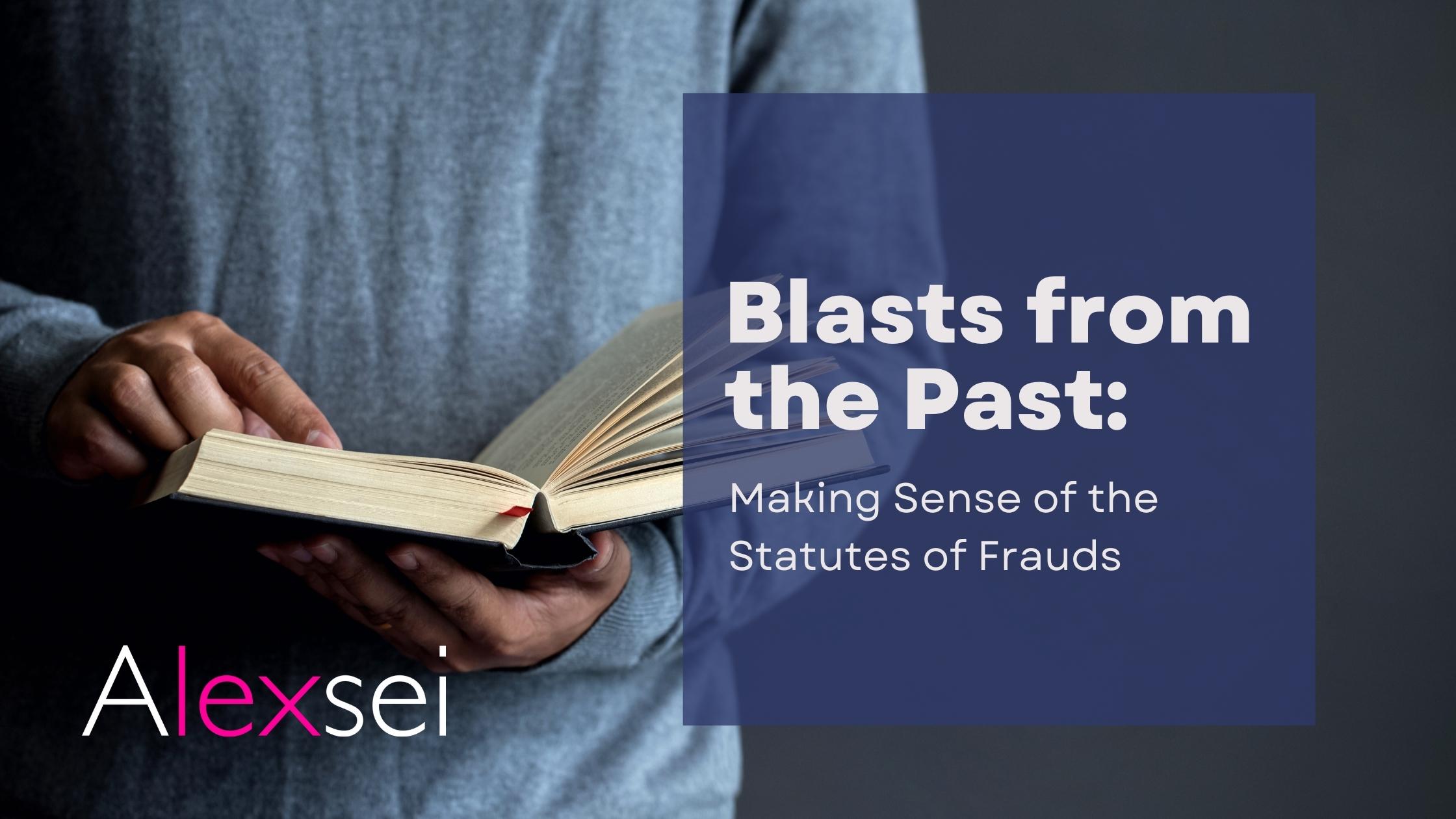 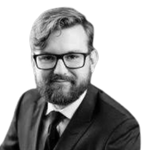 In Munday v Deshwar, 2018 SKQB 208 (CanLII), Leurer J. referred to the original Statute of Frauds, which was enacted in England in 1677, which was a received law that remains applicable in Saskatchewan. It requires certain contracts, such as those for the sale of land, to be memorialized in writing and signed by the party sued thereunder:

“[50] There remains the point that, although an agreement was reached by the parties on these essential terms, Mr. Munday did not sign a written version of the agreement. The Statute of Frauds, 1677, 29 Cha II, c 3, enacted in England in 1677, is received law which remains applicable in Saskatchewan: Matovich Estate v Matovich, 2015 SKCA 130 at para 18, 472 Sask R 71 [Matovich Estate]. The statute requires certain contracts, such as those for the sale of land, to be memorialized in writing and signed by the party sued thereunder. Section 4 of the Statute of Frauds reads:

No Action shall be brought whereby to charge any Executor or Administrator upon any special Promise, to answer Damages out of his own Estate or whereby to charge the Defendant upon any special Promise to answer for the Debt, Default or Miscarriages of another Person or to charge any Person upon any Agreement made upon Consideration of Marriage or upon any Contract or Sale of Lands, Tenements or Hereditaments, or any Interest in or concerning them or upon any Agreement that is not to be performed within the Space of one Year from the making thereof unless the Agreement upon which such Action shall be brought, or some Memorandum or Note thereof, shall be in writing, and signed by the Party to be charged therewith, or some other Person thereunto by him lawfully authorized.

In Drebert v. Coates, 2008 ABQB 684 (CanLII), Master Hanebury referred to the Statute of Elizabeth 1571, which concerns fraudulent conveyances, as the statute of frauds:

“[68] While acknowledging that the New Brunswick Legislature repealed the Statute of Frauds in 2014, the Plaintiff submits that writing requirements are still important for agreements involving real property under the common law as best evidence of the intent of the parties to an agreement. The plaintiff points to the example in Megill-Stephenson Co. v. Woo, 1989 M.J. No. 271, 1989 CanLII 5285 (MBCA), where the Manitoba Court of Appeal stated the following at paragraph 19 in dismissing the Plaintiff’s appeal from the lower court decision that no contract for sale of property existed (six years after the writing requirements were repealed in that province):

[69] I am unable to conclude that the necessary implication or effect of section 11 of the Property Act is, without more and in every instance, to deem void and unenforceable any interest in property that does not find itself in writing. Having said this, I do accept the notion that writing requirements for the transfer of property interest are most important.”

In Gray v. Dalgety and Company, 1919 CanLII 659 (UK JCPC), the Privy Council noted that the Instruments Act, 1890 (No. 1103) is practically identical in terms with the Statute of Frauds, and is commonly known by that name:

The defence was that the contract made was a verbal contract, and was to the effect that the defendants would endeavour to get a lender to advance £72,000 on first mortgage, and, that being done, would themselves advance £12,000 on second mortgage, and that of that contract there was no breach. The defendants also pleaded that the contract averred by the plaintiff was struck at by sec. 208 of the Instruments Act, 1 . 890 (No. 1103) which is practically in identical terms with The Statute of Frauds, and is commonly known by that name. There was also a defence that in respect of subsequent letters the plaintiff had himself interpelled the defendants from proceeding further with the transaction.

In Mackenzie Fujisawa v. M&M Ventures Ltd., 2011 BCSC 809 (CanLII), Master Taylor noted that s.59 of BC’s Law and Equity Act hat at one time been known as the Statute of Frauds:

[13] On June 27, 2008, three days before the present firm’s retainer in the matter, Mr. Justice Hinkson, in a set of reasons for judgment cited as 2008 BCSC 838, held that the purported exercise of the option was invalid, there being no written assignment of the option pursuant to s. 59 of the Law and Equity Act, R.S.B.C. 1996, c. 253, which, at one time had been known as the Statute of Frauds.

6-9. the Ontario, Nova Scotia, and PEI Statute(s) of Frauds:

Ontario, Nova Scotia, and PEI each have their own Statute of Frauds. They are:

See:C.I.D. v. Garnier Holdings, 2021 ONSC 196 (CanLII); (para. 49-53)MacIsaac Estate v Urquhart, 2019 NSCA 25 (CanLII); (para. 45-47)[No judicial officials cite the PEI statute of frauds]Some of the differences between the different Statute(s) of Frauds are obvious, particularly the jurisdictional ones. Others are less clear, and it’s not always clear that there’s a particular convention being followed with regards to what is or is not the ‘Statute of Frauds’.Some provinces have their own statute of frauds, others still rely on the 1677 Act, and others still have repealed it altogether. It could be that some of decisions referring to different statutes as the Statute of Frauds are mistaken, or simply overtaken. One thing is certain: unless the context makes it exceptionally clear, one should always clarify which Statute of Frauds is at play, otherwise, it could be any one of a number of them.