5 Jobs That Technology Has Replaced 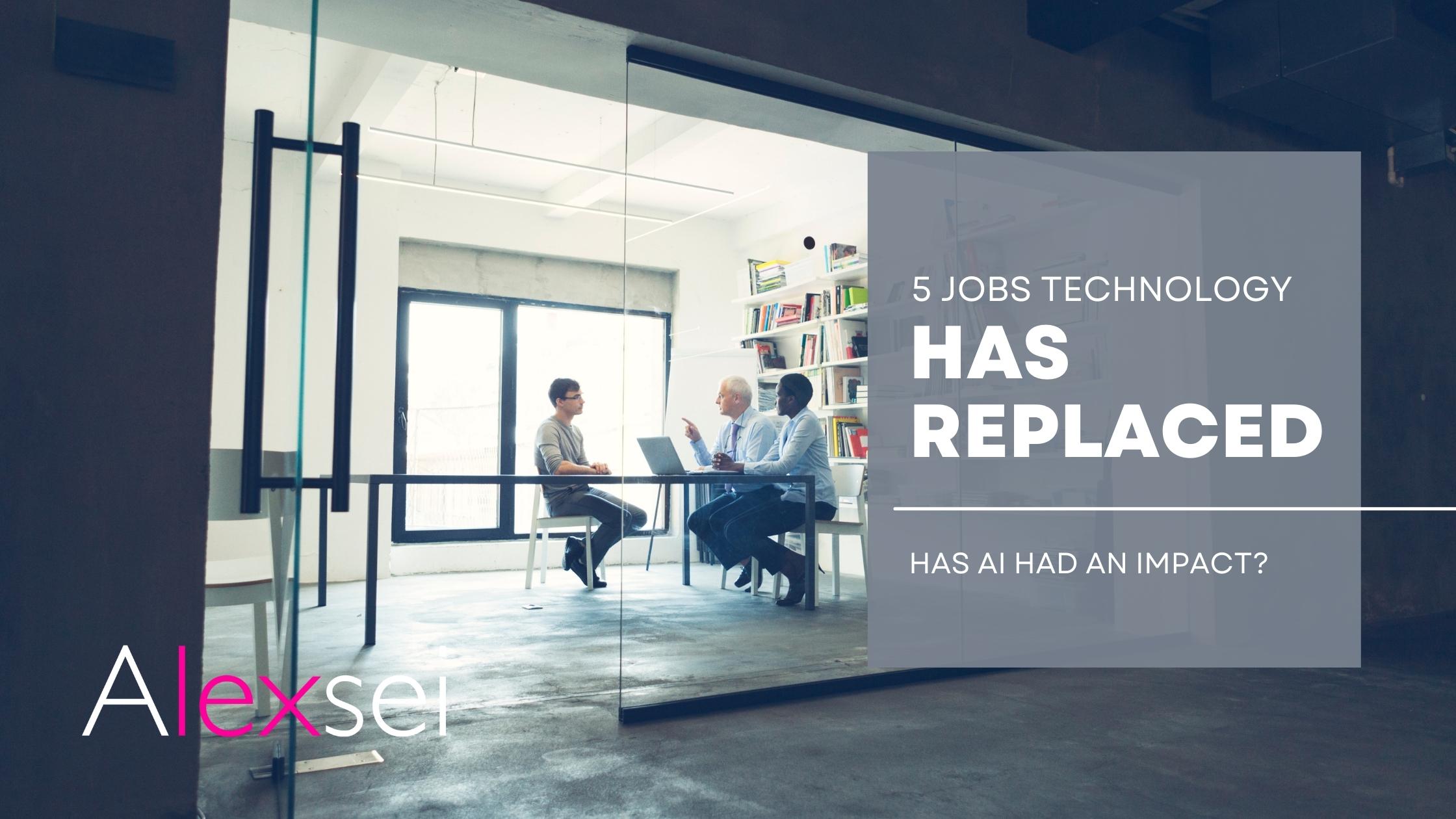 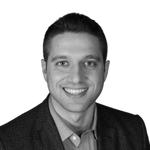 When some folks hear about Artificial Intelligence, they run for the hills. They worry that it will replace their job, replace their meaning, and ruin their lives.

That said, they don’t have to look very far to find technologies that have replaced jobs, but have clearly improved our lives. Here are my favorite examples:

What on earth is a “knocker-up”, you ask? Is it a type of industrial equipment used in building high-rise towers? A tropical bird that dances exotically for its mate?

During the industrial revolution, workers had to wake up early to clock into the factory.

Enter the “Knocker-Up” - a person who would walk around town, using a long bamboo stick to “knock up” on windows, rousing workers from their slumber.

What ever happened to Knocker-Ups? The alarm clock happened.

If you’ve ever seen Disney’s Frozen, you know that Kristoff’s entire career was spent as an ice-cutter. Then Elsa froze the entire continent and he was out of business. Poor Kristoff learned a valuable lesson about supply and demand.

Ice cutters were, indeed, a real profession. They ventured out to frozen rivers, lakes, and ponds to cut large blocks of ice out and deliver them to customers.

What ever happened to ice-cutters? Freezers happened.

When Jim Morrison sang “Come on Baby, Light my Fire”, he was probably singing about lamplighters.

Streets and homes used to be illuminated by gas lamps, which had to be lit when evening set in. A large city had armies of lamplighters, and they were paid about $2 a night to attend to 70 or 80 lamps each.

They typically used whale blubber, a ladder, and a wick trimmer as their tools. It was considered a desirable and prestigious job, often passed down from generation to generation.

What ever happened to lamplighters? The light-bulb happened.

No, Billy Boys were not a boy-band precursor to NSync and Backstreet Boys.

They were young men tasked with brewing tea in “billy cans” and serving it to railroad workers and tradesmen.

Most towns had a kid who would fake an injury on the soccer field, fall down, and cry murder. But that’s not what a town-crier is.

Back in medieval times, when most people were illiterate, they would get their news from the Town Crier, a person who would loudly proclaim the latest happenings and scandals.

These are just a few examples, and there are many, many more. Clearly, our lives are better off with the advancement of technology. Yes, if you’re looking for work as a  knocker-up, ice-cutter, lamplighter, billy-boy, or town-crier, I feel for you. But I assure you, there are plenty of other jobs to go around in 2022.

Daniel Diamond is in Business Development at Alexsei.